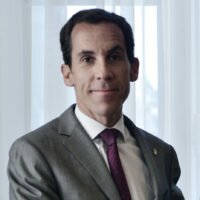 Alessandri Felipe Vergara, Mayor of Santiago, is a lawyer at the University Finis Terrae, Master in Business Law at the University of the Andes and owner of extensive experience in the commune of Santiago. His first foray into public life was in 2004 when he was elected councilor for the district, a position he would occupy again in 2012. In addition to working for Santiago, during the administration of former President Sebastian Pinera, he was Director of Public Management, a position that also allowed him to maintain direct contact with people all over the country. 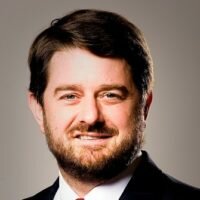 Claudio Orrego has been Governor of the Metropolitan Region of Santiago since March of 2014. Prior to his current position, he was the elected presidential candidate for the Christian Democrat party. He has served in the national government as minister of Housing and Urban Development and Public Property, and as head of the State Modernization Commission. In the private sector, he was Vice President of Sonda, a position he left in 2004 to return to public service.

Mr. Orrego became a national figure during his 8 year period as Mayor of the Municipality of Peñalolén when he was awarded twice as the best Mayor in Chile. He is well known among citizens for routinely biking or jogging to his office. During the Pinochet dictatorship, he held an active role as a human rights activist (non-violent movement against torture) and as a national student leader. Claudio Orrego has a law degree from the Catholic University of Chile and a Master’s in Public Policy from Harvard University. 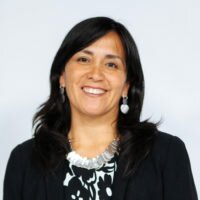 Minister of Transport and Telecommunications, Chile

Paola Tapia Salas is the Minister of Transport and Telecommunications in Chile and has worked in several roles in the ministry for 13 years. After President Michelle Bachelet’s designation, she is the first woman in Chilean history to lead the Cabinet of the Ministry of Transport and Telecommunications.  Her previous positions in the cabinet include Vice President of the Metropolitan Trains Directory, Manager at the Development Area of the Civil Aeronautic Meeting, Manager of the Legal Area of the National Audit Program, and Legislative Coordinator in Minister Andrés Gómez-Lobo’s cabinet. Paola is a professor at the Universidad de Chile and the Universidad de Talca.  She has a law degree from the Catholic University of Chile and degrees in Public Management and Public Policy from the University of Chile. 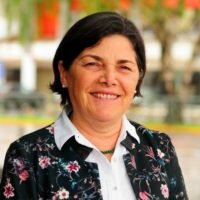 Paulina Saball Astaburuaga is the Minister of Housing and Planning (since 2014), where she also worked as the Undersecretary (2006-2010), and as the Head of the Diffusion and Promotion Unit during Patricio Alwyn’s presidency. Before being named as Minister, she worked as Director at the Overcoming Poverty Foundation.

Following the military overthrow on September 11, 1973, Ms. Saball began working with groups defending human rights through various organizations, such as the Committee for Peace, Vicaría de la Solidaridad through the Catholic Church, and later, in 1990, the National Commission for the Truth and Reconciliation. No long after that, she worked in the Minister of National Assets as Chief of Staff and later as Undersecretary. She has a degree in social work from the Catholic University of Chile. 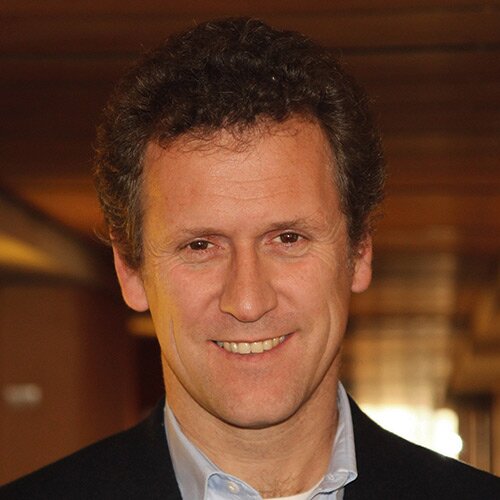 Director of the Bus Rapid Transit Centre of Excellence

Juan Carlos Muñoz is the Director of the Bus Rapid Transit Centre of Excellence and Director of the Multi-disciplinary Centre of Sustainable Urban Development. As a Professor of the Department of Transport Engineering and Logistics of the Pontificia Universidad Católica de Chile, his main research areas are public transport, logistics, transport networks, and traffic flow theory. He also works on designing flexible work shifts for transit drivers and retail workers through his company, Shift and is a member of several international editorial boards. He has served as member of the Board in the Metro of Santiago and Valparaiso, Chile.

Claudio Olivares Medina is a designer, photographer, and the Director of Bicivilizate Urban Experience and Design, based in Santiago, Chile. He has collaborated on several projects related to transport infrastructure, education, and communications. These projects include the first version of the Cycling Infrastructure Guidelines (Vialidad ciclo-inclusiva: Manual de recomendaciones) and Bicycle Parking Facilities Guide for Public Spaces for the Ministry of Housing and Urbanism of Chile (MINVU 2015). Claudio was also a part of the mobility department at the Santiago Municipality where he participated in the implementation of the Plan Integral de Movilidad in 2015. In April 2015, as part of the World Bicycle Forum 5, Santiago, Chile, he implemented a pilot program of Cycling Games at kindergartens under the tutelage of the Santiago Municipality.